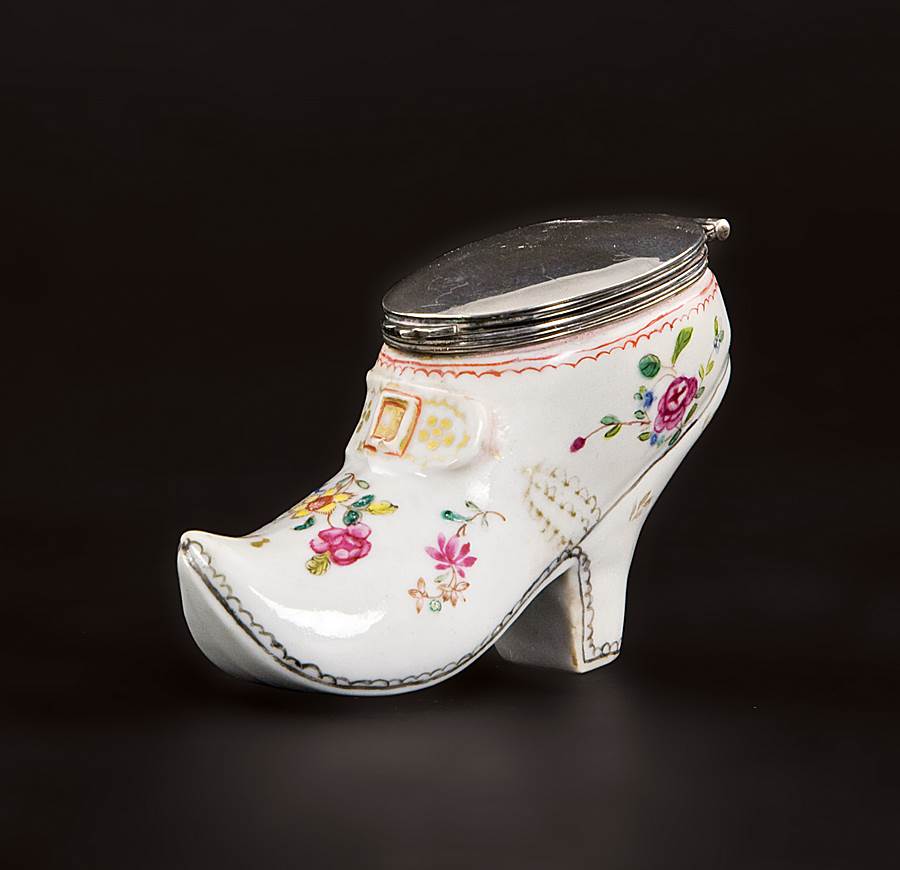 A rare Chinese porcelain snuff box in the form of a shoe, painted with small sprays of flowers in famille rose enamels, with later European mounts.

This form clearly follows a type made in Mennecy, France circa 1750-60. Shoe-shaped water droppers were also known in earlier Chinese porcelain but these are of Chinese slipper type rather than a European man’s shoe such as this. Examples are also known in 18th Century Delft as posy vases. Chinese export snuff boxes are a rare type as most porcelain boxes were of European porcelain, the expensive material being cost effective for small items in the European factories - and the Chinese themselves used snuff bottles not boxes. 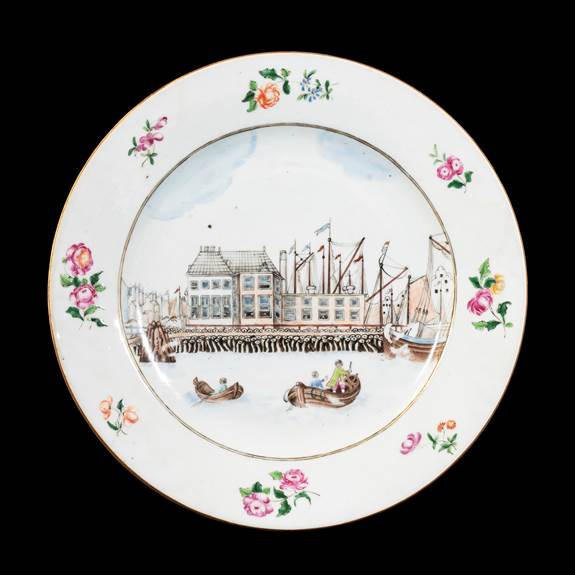 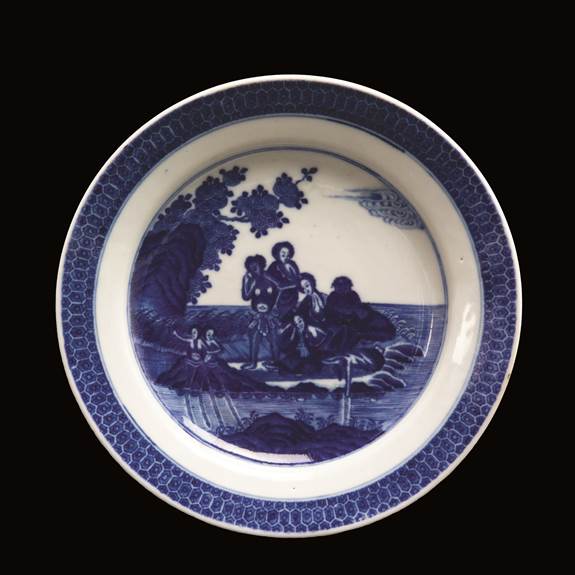